Stuff You Should Know: How Soap Works 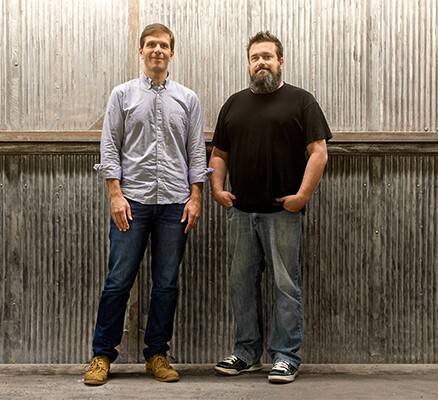 Have you ever wondered about how soap works? Interesting question, right?

Here are some bulleted highlights from this episode courtesy of Josh & Chuck at the Stuff You Should Know podcast.

Listen to the full podcast here to learn even more about soap!